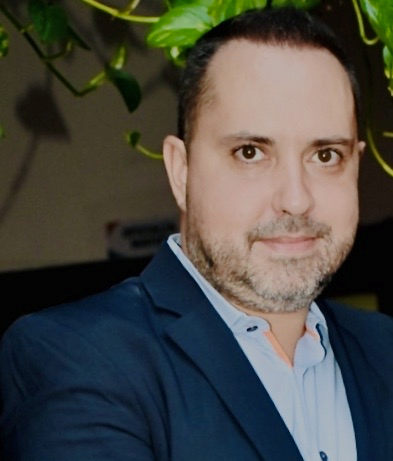 +1-917-602-5680
Roman@RomanYumatov.com
“The greatest happiness is to know the source of unhappiness.”
─ Fyodor Dostoevsky
Publications
Male Sexuality and Gender in Psychoanalysis: Selected Essays (2018)

This book represents an attempt at a systematic, critical exploration of male sexualities and gender(ed) identifications through the prism of psychoanalytic theory.
Taking Freud's theories and hypotheses as a starting point, the author examines a range of topics, including: male homosexuality, constitutional bisexuality, psychic bisexuality, bisexual object-choice, males' masculine and feminine identifications, intrapsychic conflict in relation to gender expression and psychoanalysis of non-heterosexual males. Post-Freudian (especially, Kleinian) and contemporary psychoanalytic theories are also enquired into, with the view toward theoretical diversity and evolution.
By demonstrating that no object-choice is implicitly psychopathological, it is also shown how Freud's original theories may be misinterpreted to come to such a conclusion and therefore misused in a clinical setting, which is harmful to both patients and the psychoanalytic profession.
While elucidating a number of theoretical controversies and also suggesting particular modifications, the author consistently argues in favor of relevance of Freud's ideas, with regard to these areas of psychoanalytic theory and practice.
Available at:
Bisexuality and Its Vicissitudes: A Psychoanalytic Exploration
An award-winning scientific paper 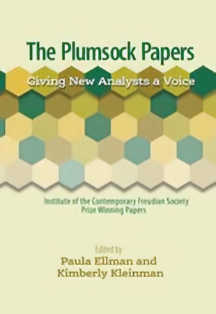 Published in Plumsock Papers: Giving New Analysts a Voice (2019)
Yumatov explores the literature and brings us through, in broad outline, the detours we have taken, far from Freud’s view that bisexuality is normative.
Psychoanalysis went off track in determining which paths of development were normative, and gender expression, gender splitting and sexual object-choice became conflated with part-object relating.
Yumatov points out the need to clarify the vicissitudes of sexual object-choice, the developmental determinants of object-choice; the relationship between the synthetic capacity of the mind and sexual object-choice; the problems with the simplistic conceptualization of gender and its expression, and how they relate to problems conceptualizing sexual object-choice; how conflating sexual object-choice with psychopathology is reductive; and how sociocultural and historical factors impinge upon our capacity to think about these issues.
He does this through the lens of bi-sexuality, which is an intellectual coup.
Available at: